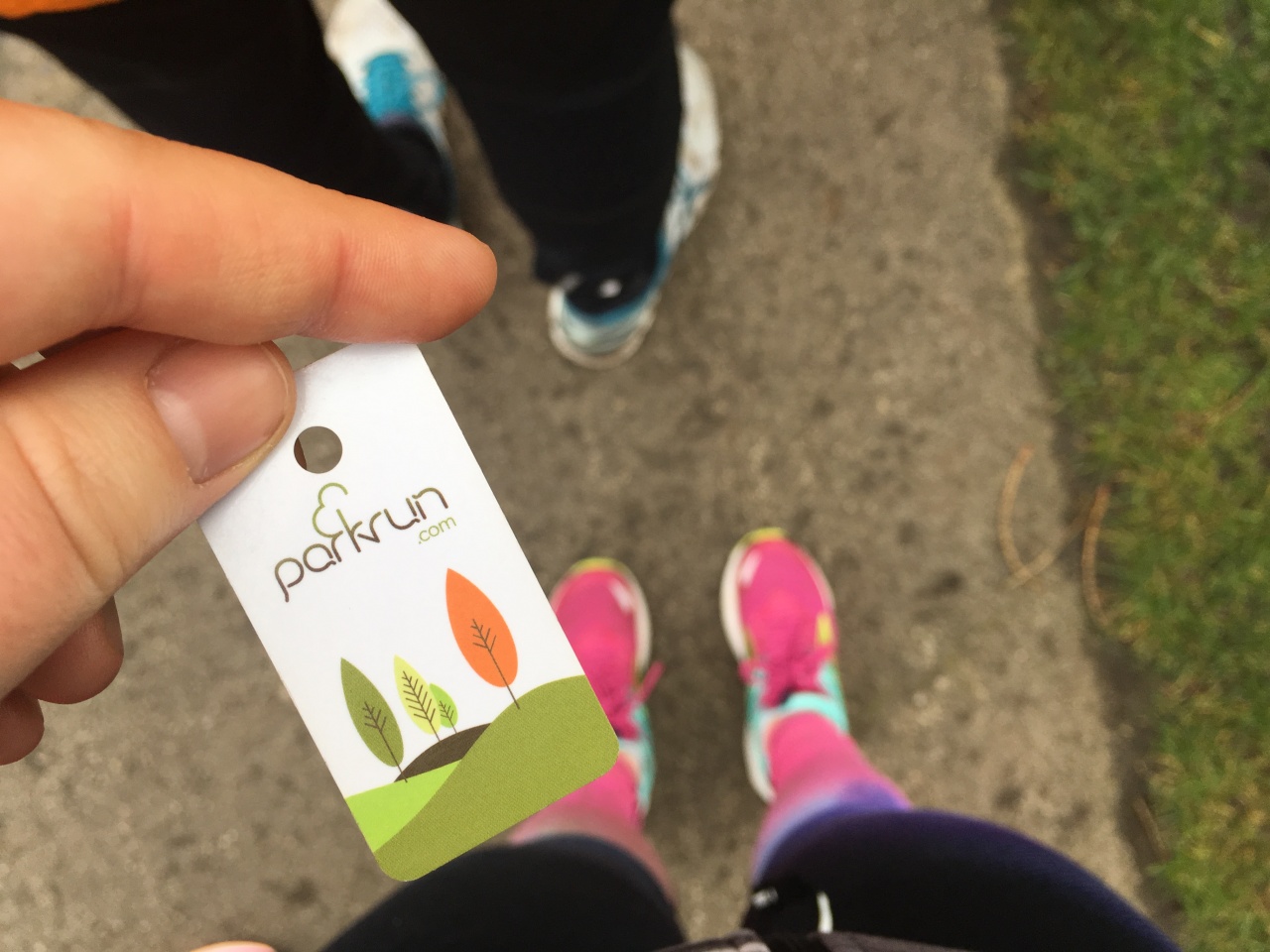 In a year of fitness firsts, it was only a matter of time before I stumbled into the Parkrun world, and that is exactly what I did on Saturday morning in Princes Park, Liverpool.

I’m not sure drinking a bottle of wine and eating an entire pizza was really the greatest preparation, but it was a Friday night and I’m only human. Saturday dawned grey and the threat of rain hung damp in the air as I rolled slowly (after 3 alarm snoozes) out of bed still trying to figure out if I wanted to do this. My fellow wine drinkers from the night before were still sound asleep, despite some halfhearted promises that they would come with me, so it was a quick solo drive later that I parked up on a slightly suspect side road near the park. Surreptitiously trying to hide the fact I was google mapping my way to the middle of the park, I tried to do a swift walk warm-up to combat the chilly morning.

I was a bit nervous, and rapidly regretting leaving my water in the car as wine-mouth set in. Actually a lot of regretting, I was super thirsty ahh! Internally cursing my sleepy stupidity, I ambled up to the high-vis’s in the middle of the park and waited to be told what to do in a sort of nervous-first-day-of-school type way.

I wasn’t quite sure of the starting etiquette, so I hovered a few rows back to the side and hoped I wasn’t committing some sort of Parkrun faux paus. The race director roused the crowd and it felt rather nice when I put my hand up as they called for any newbies and a cheer went round the crowd. I expected to feel pressure like I used to when I was younger and on the track starting line, but actually it all felt very small. In a good way! Like a tight knit group of friends out for a jolly on a Saturday morning, just that this group happened to be over 200 runners strong…

The Ready Set Go caught me off guard with the lack of pomp and ceremony and before I knew it I was jogging my way along the first few hundred metres. Safe to say a lot of people were passing me by and I mean A LOT. This continued all the way round and convinced me I was going at a snail’s pace. The running wasn’t easy, the little inclines dotted around the park came at the most inconvenient times and by my second lap I was looking around trying to figure out how I could escape without being noticed or if faking an injury was a viable route right now. So no it wasn’t the most mentally positive run I’ve ever had, but the trail of brightly coloured runners around me kept me putting one foot in front of the other. I don’t like to be seen as a quitter, and ‘I’m must fat and unfit’ isn’t really an injury is it… 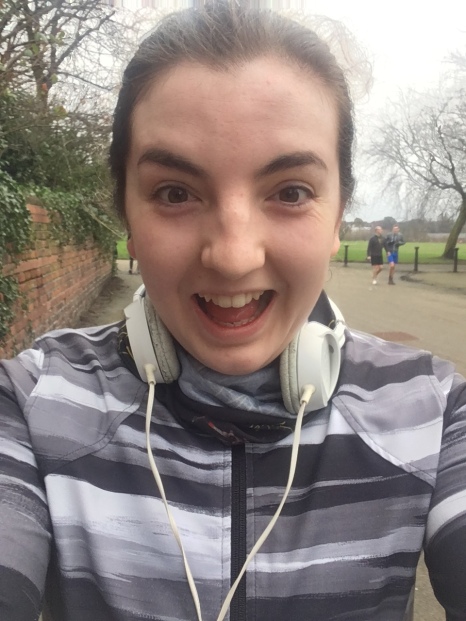 Despite the pain, by the last km I knew I wasn’t going to stop so I kept plodding on and even overtook someone! Woo! As I rounded the last corner with a super-enthusiastic parkrun cheerer-onner egging everyone onto the home straight it was with great relief and pride that I crossed the finish line. It is the little things that I realised make Parkrun such a special movement – like the cheerers on every corner making sure you’re on track and ok, and the little things they notice in a crowd of 200 – as I took my finishing token, the woman gave me a cheery “Well done newbie!”. This is still making me smile a full 3 days later, and it was just so little and simple that she would notice I was new.

As I lined up to be scanned, the well-oiled machine that is Parkrun was very clear: 200 runners being processed without so much as a push or shove or shout. Everyone knew what to do to, and for the newbies among us there was hundreds of kind hands to direct us where we needed to be.

I have spent the last few days buzzing from my Parkrun experience, and despite the snailpace I thought I was going at I GOT A 5KM PB! 🙂 My first Parkrun in a time of 27:34! 36th Woman across the line, 5th in my age group and 163rd out of 257 runners. Woooo! I’ve only gone under half an hour once since I started running in January and that almost killed me. Check out the full results here. I’m officially converted, you’ve got me, bring on the next one!

One thought on “Poppin’ The Parkrun Cherry”